People of the City

See all our people of the city below.. 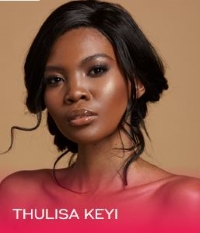 Thulisa Keyi graduated from the University of Cape Town with a BComm Accounting and PGDA and is doin .. read more 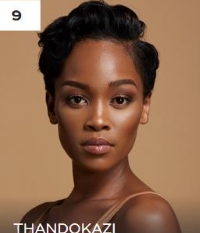 Thandokazi Mfundisi (24) is a final year LLB Law student at the University of Fort Hare who comes fr .. read more 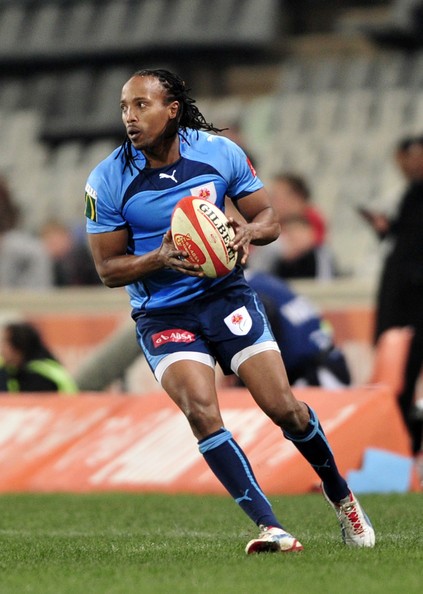 Akona Zilindlovu Ndungane born 20 February 1981 in Mthatha, South Africa is a former South African rugby union player whose usual position was on the wing, although he also played as the centre.

He started his career in the Eastern Cape, playing for the Mighty Elephants in 2003 and for the Bord .. read more 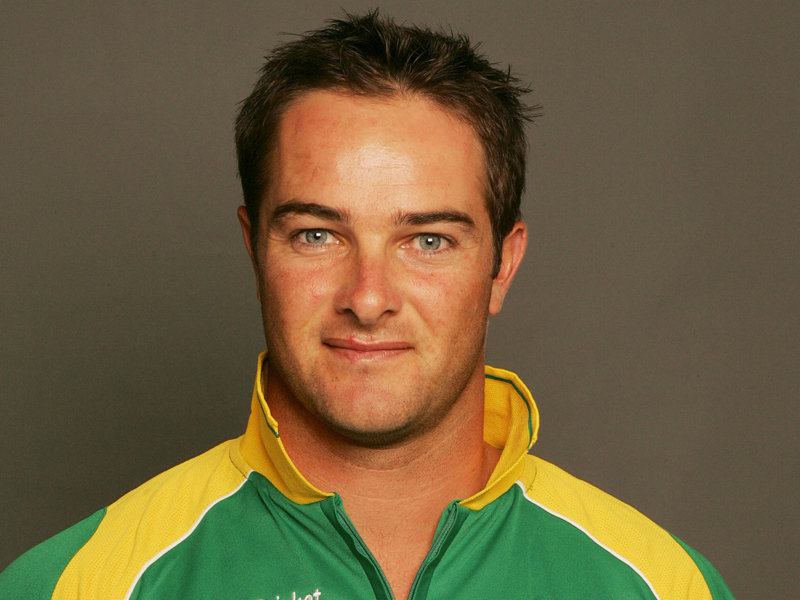 Mark Verdon Boucher was born 3 December 1976 in East London. He is a South African cricket coach and former cricketer, who played all three formats of the game. Boucher holds the record for the most Test dismissals by a wicket-keeper, with 532 catches and

Boucher started his 2007 Cricket World Cup campaign in good form with a 21-ball half century, the th .. read more 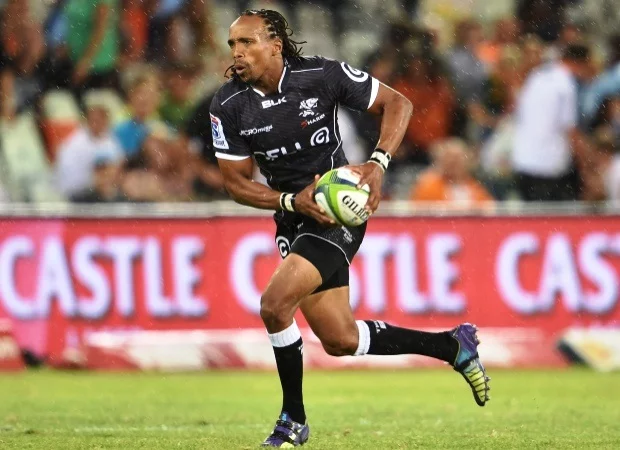 Odwa Mzuzo Ndungane born 20 February 1981 in Mthatha, he matriculated at Hudson Park high school in East London, South Africa. He is a former rugby union player that played first class rugby between 2000 and 2017. He played on the wing and spent the bulk

He made his test debut against Italy in a 26-0 victory in Cape Town in 2008 ahead of, amongst others .. read more 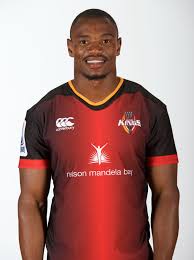 He was born on the 26 July 1990 in Mdantsane near East London. He is a South African rugby union player for the Sharks in Super Rugby and the Currie Cup and the Sharks XV in the Rugby Challenge. He usually plays as a winger .

He was one of several amateur club players brought into the Border Bulldogs provincial set-up at the .. read more 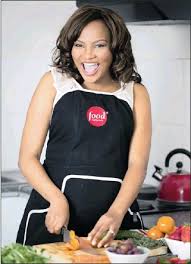 She professionally known as Siba Mtongana is a South African celebrity chef known as the host of the Cooking Channel show Siba's Table. She is currently a judge on Chopped South Africa, alongside Jenny Morris and David van Staden.

Siba grew up in the township of Mdantsane N.U 17 near East London but for almost 14 years she has ma .. read more 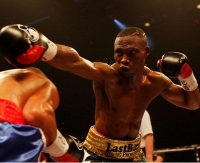 Zolani â€˜Lastbornâ€™ Tete is a South African professional boxer from East London, he was b .. read more 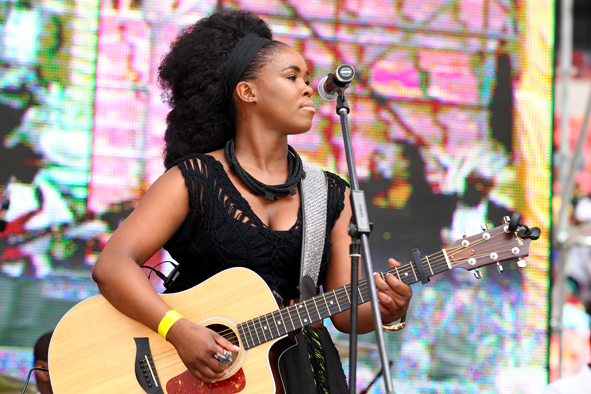 Bulelwa â€œZaharaâ€ Mkutukane was born on the 9th of November 1988 in the rural informal settlement Phumlani just outside East London. She is the 5th of the 6 children born by Mlamli and Nokhaya Mkuthukana.

She is not just a songwriter and guitarist but also a poet and brand ambassador for the Nelson Mande .. read more 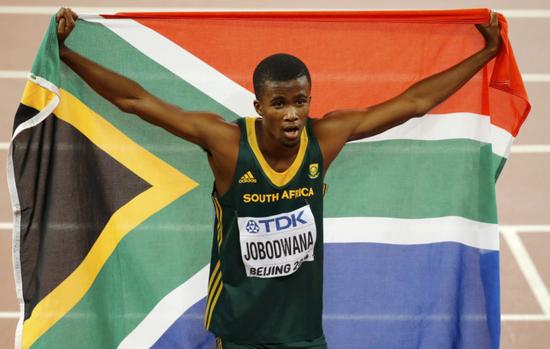 Anaso Jobodwanaâ€™s love for running took off in his hometown, Phakamisa, outside King Williamâ€™s Town in the Eastern Cape where he was born on the 30 July 1992.

As a youngster, he played in the dusty streets with his friends. All their games had an element of r .. read more